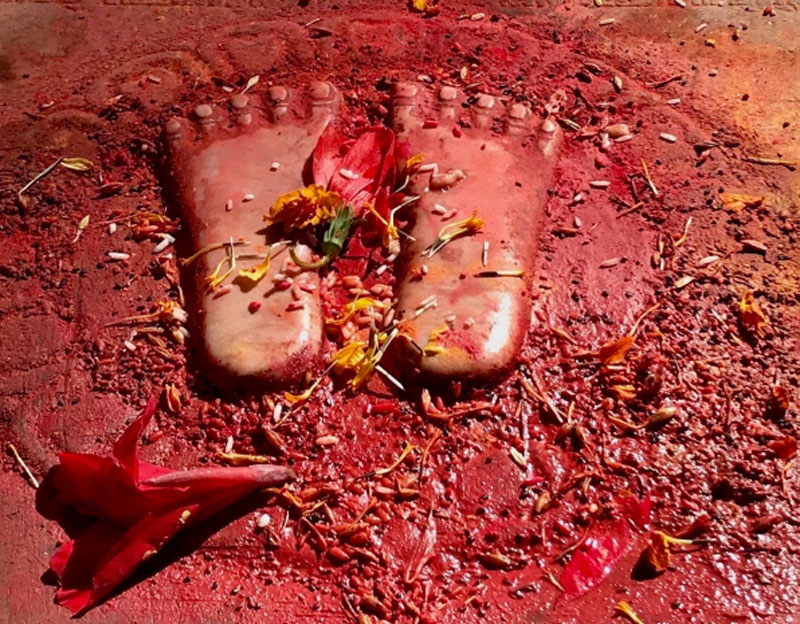 Forty-four million posts showing varied states of acrobatics and gymnastics symbolise a steady decline of the term yoga. Worship of external achievement has the word tacked on to everything from nude to paddleboard and the name “Hatha Yoga” confused with a style rather than a science.

How to bring clarity to the situation? It is this questioning that fuelled one woman’s
quest to make a documentary feature film portraying how an ancient practice can be
applied in a modern society. A bold undertaking by Emma Balnaves, co-founder of

“I wanted to produce a film that could benefit both the experienced practitioner and
someone brand new to the subject of Yoga.”

Set in eight parts the film explores topics such as Firmness, Faith and The Spirit of
Universal Equanimity. The subjects came forth from Emma’s extensive study of the
Siva Samhita, one of the three great classical treatises on yoga. This Sanskrit text
outlines the path one needs to follow in order to evolve spiritually and Emma has
kindly brought it forward to our century, so we can gain insights into the practice.

“The true potential of the yogic path cannot be achieved by asana alone.”

Seeking the Essence
Pouring personal resources into the project and scheduling trips between a
demanding teaching calendar, Emma researched traditional practices over four
years and distant lands. From Shamanic initiations on the plains of the Gobi Desert
to the cliff hugging Tibetan Buddhist monasteries of Bhutan. Practitioners were
sought who had direct experience of the Yogic path rather than intellectual
knowledge alone.

“This film introduces the crucial parts of the practice that have been left out in
modern day schools.”

Finding the source
Several trips were made to the Pashupatinath temple in Nepal where Goraknath, the
forefather of Hatha Yoga, is said to have first shared the practice in the 7th/8th
century. Rare access to the Goraknath lineage was granted due to Emma’s husband
being an initiate of the Goraknath Sampradaya and through a fortunate meeting with
the head of the Pashupatinath trust. Filming began and the interviewees were asked
not just to speak on the topic but to show something of themselves and their
background. Emma wants the viewer to see these are actual practices to be
engaged in, not just talked about.

“The most difficult subject we had to film was Doctor Tyaginath, a famous Aghora
Yogi and Ayurvedic doctor who is one hundred and eleven years old. During the
festival of Shivarati he stays on the Ghats where the bodies are cremated. He
performs Homa (the fire sacrifice) every day in his un-ventilated cave so it was full of
smoke! How were we going to film him? Fortunately for us on the second meeting we
went later in the morning and the fire was out, so no smoke.”

Conveying the message
Initially the footage, nicknamed “Hatha Yoga Film” was shot using different
videographers in several countries. Emma quickly discovered, not only would a
consistent cinematic approach be required but also a team who could understand the
film’s voice.

In 2016 a match was found in independent filmmaker Umut Gunduz and he joined
the project as director of photography. Together they travelled throughout India and
Nepal capturing scholarly voices from the Lonavla Institute in Mumbai to the Aghora
yogis on the banks of the Bagmati River. Working with Nepalese and Tibetan
translators, interviews were done with respected doctors, shy nuns, wandering
sadhus and high lamas.

“The best part was when one felt that a question had struck a chord with one of
these masters and the answer was clearly coming from somewhere deep and true.”

Naming the Offering
The documentary has entered post-production stage and is titled “Agniyogana –
Lower the Head and Invoke the Fire”
The name “Agniyogana”, literally translated as “yoking the fire”, comes from a ritual
Vedic text,

‘Early the next morning, when about to speak the morning prayer, he yokes the fire
thinking, with it when yoked, I shall obtain and by it when yoked he obtains all
wishes.’- Satapatha Brahmana; (9:4:4:1).’

The tag line, “Lower the Head and Invoke the Fire”, implies humility precedes the
activity, a bowing down to the subject and gurus of past before one begins.

distribution. “Agniyogana” will appeal to fellow yogis and film lovers via a crowd-
funding campaign being launched on Kickstarter in Feb 2018, to ensure the highest

possible quality and widest possible distribution. It seems Emma is not the only one
who wants to see this film come to life. On hearing of the campaign thirty one yoga
schools across North American, Japan, Israel, Europe and Australia volunteered to
get on board, each hosting a January 2018 workshop and donating funds to the
cause. If successful in their endeavour this important documentary will be scheduled
for release early 2019.

Emma says of the process; “I am blessed to have been in the presence of truly great
practitioners and to be supported by an amazing team. What began as my project
has become our project, everyone involved is passionate about sharing this
message to benefit all who seek a spiritual path.”

If this is a film you would like to see, help it achieve completion by “chipping
in” at Kickstarter and register for updates on its progress at Agniyogana 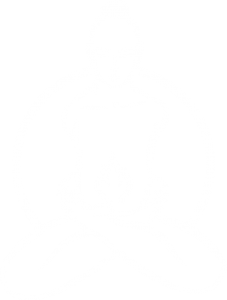 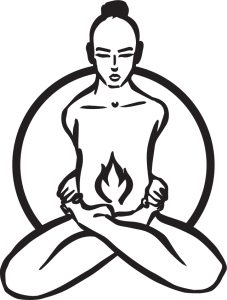